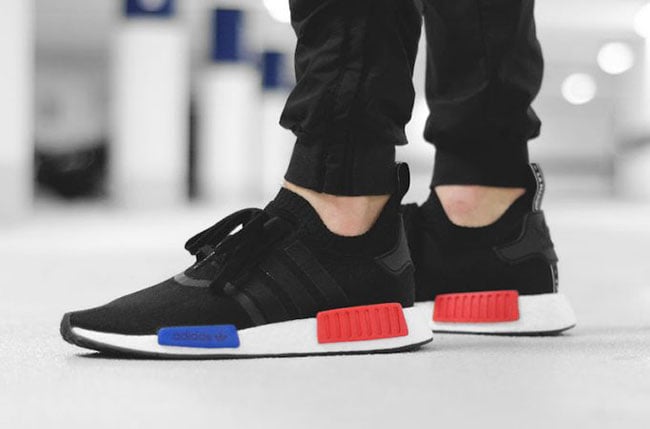 What started it all, the adidas NMD R1 Primeknit ‘OG Black’ will once again re-release almost a year after it first launched during the early part of 2017.

The classic adidas NMD shown features a Black Primeknit through the uppers while White covers the Boost midsole. In addition we have Blue and Red covering the EVA Pods while a Black continental outsole completes the look.

The adidas NMD R1 Primeknit OG Black will release once again on January 14th, 2017. They will be available at select adidas Originals retailers for a retail price will be $170. Check out more photos below and let us know if you plan on grabbing them. 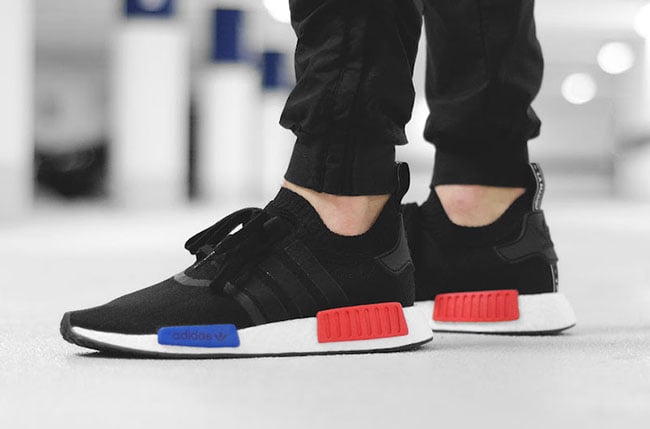 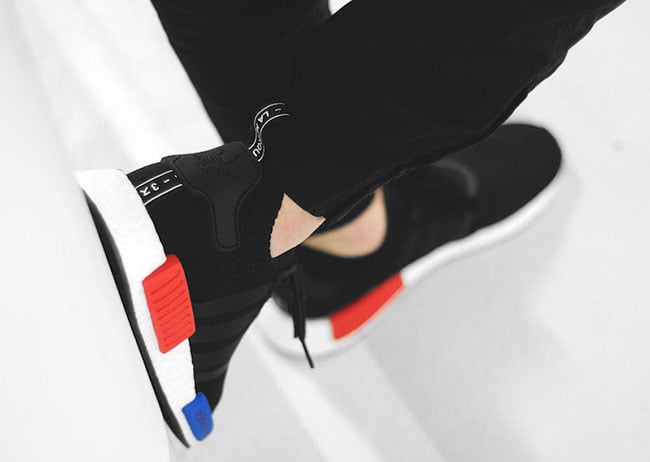 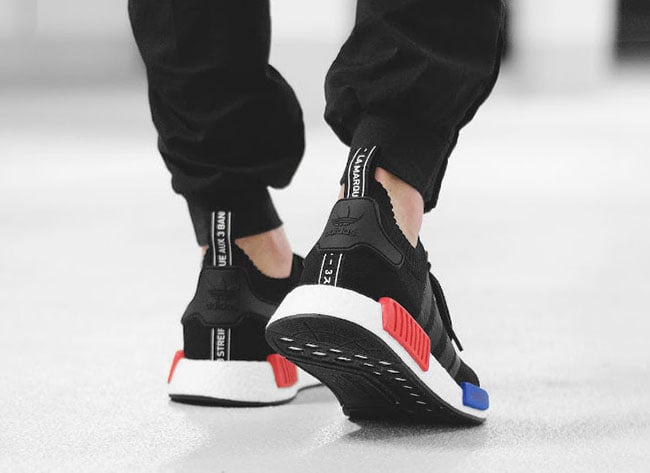 Update: adidas has finally confirmed the adidas NMD OG restock which will take place on January 14th at adidas.com. 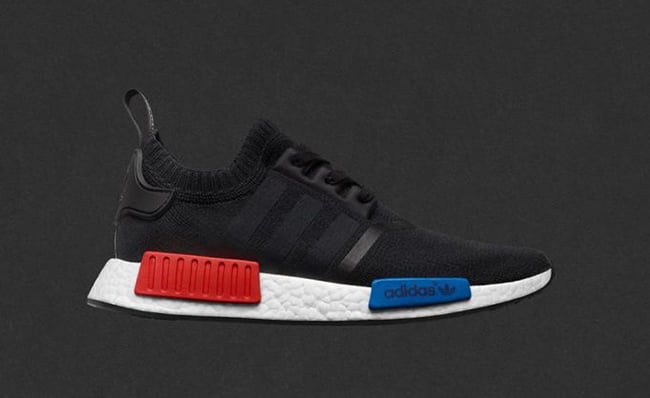 You asked for it. We delivered. OG #NMD returns January 14 at https://t.co/PskTetAF9N. pic.twitter.com/dxqoeJuMJM 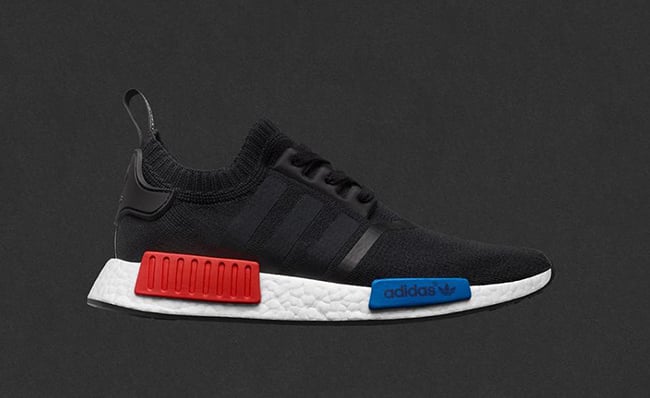 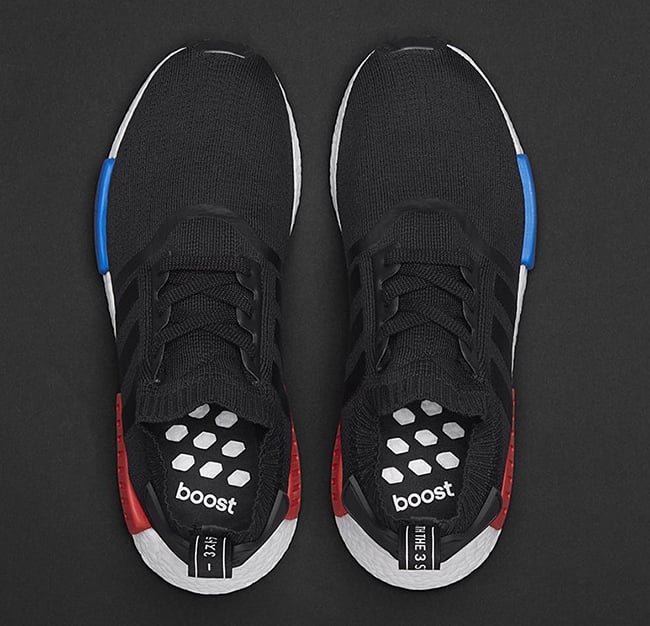 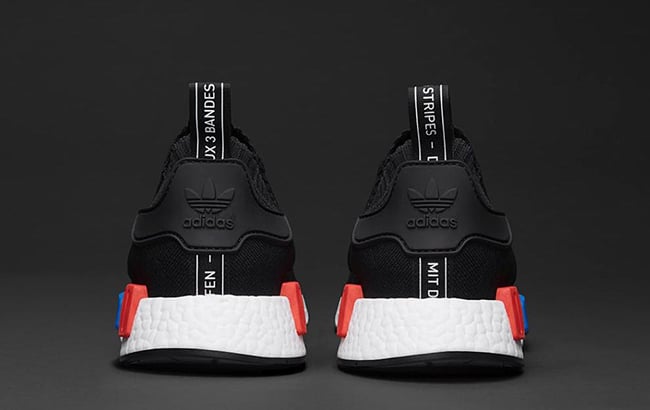 Update: The OG adidas NMD re-release has been pushed back to January 14th, 2017. 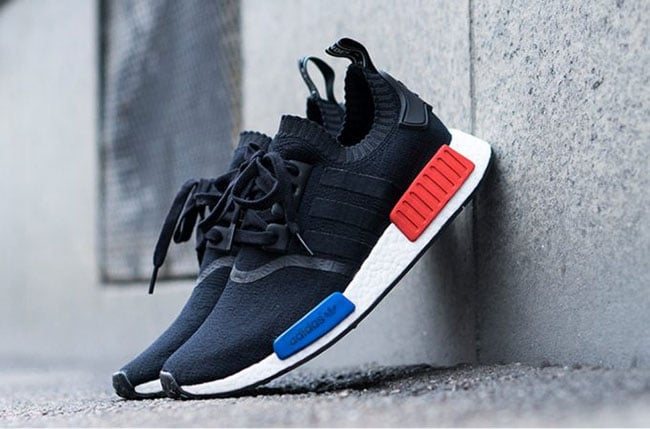 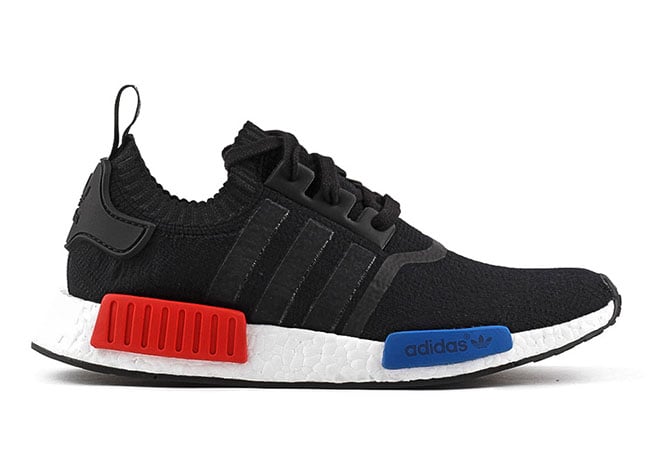 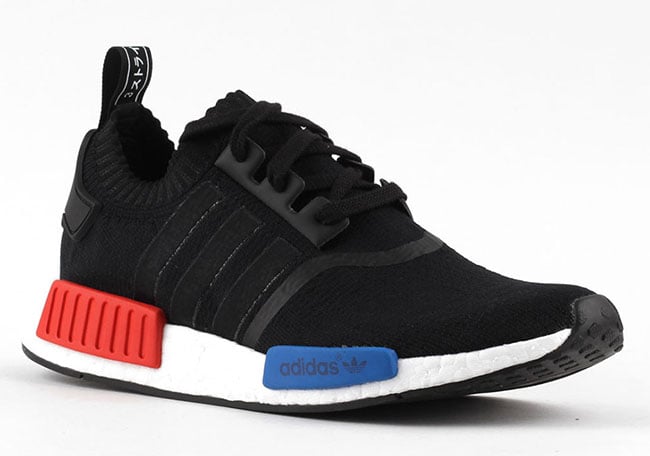 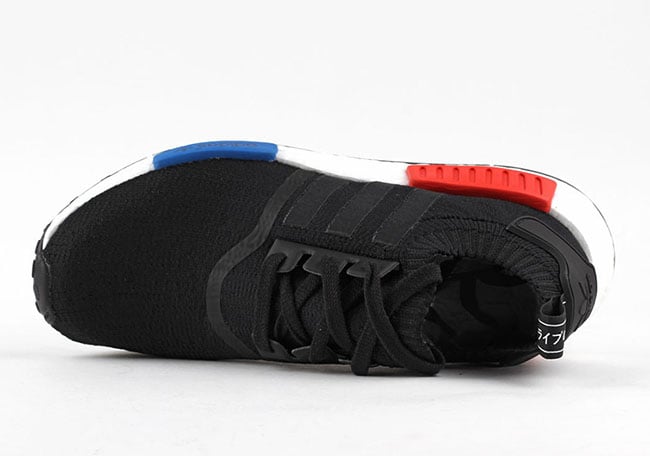 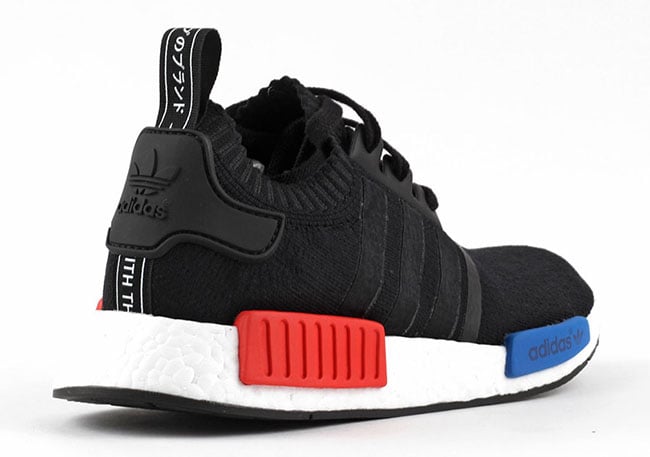 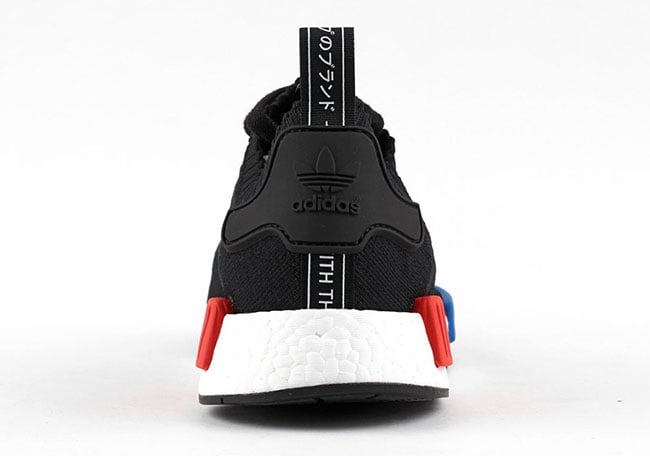 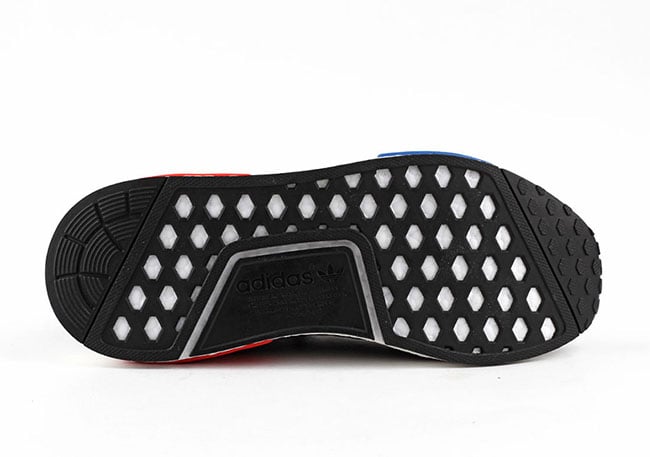 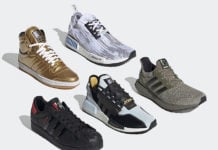 Another Star Wars x adidas Collection is Releasing This Summer 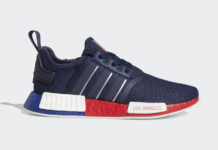 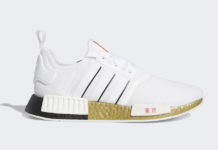 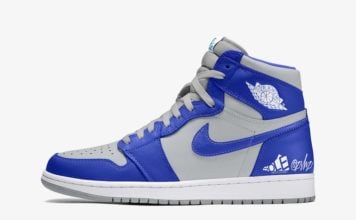 The Air Jordan 34 Low is Releasing with Retro Prints